Baptist Homes Society was established in 1910 by a large group of American Baptist churches to address the region’s growing need for a caring home for widows and orphans. Five years after opening its doors in West Newton, PA, the organization moved and built its first facility in Mt. Lebanon. Two cottages were added to the campus in 1926, and a residential wing and intermediate care unit were added in 1951. A Nursing Center, which allowed Baptist Homes to provide a higher level of care to its residents, was dedicated in 1965. 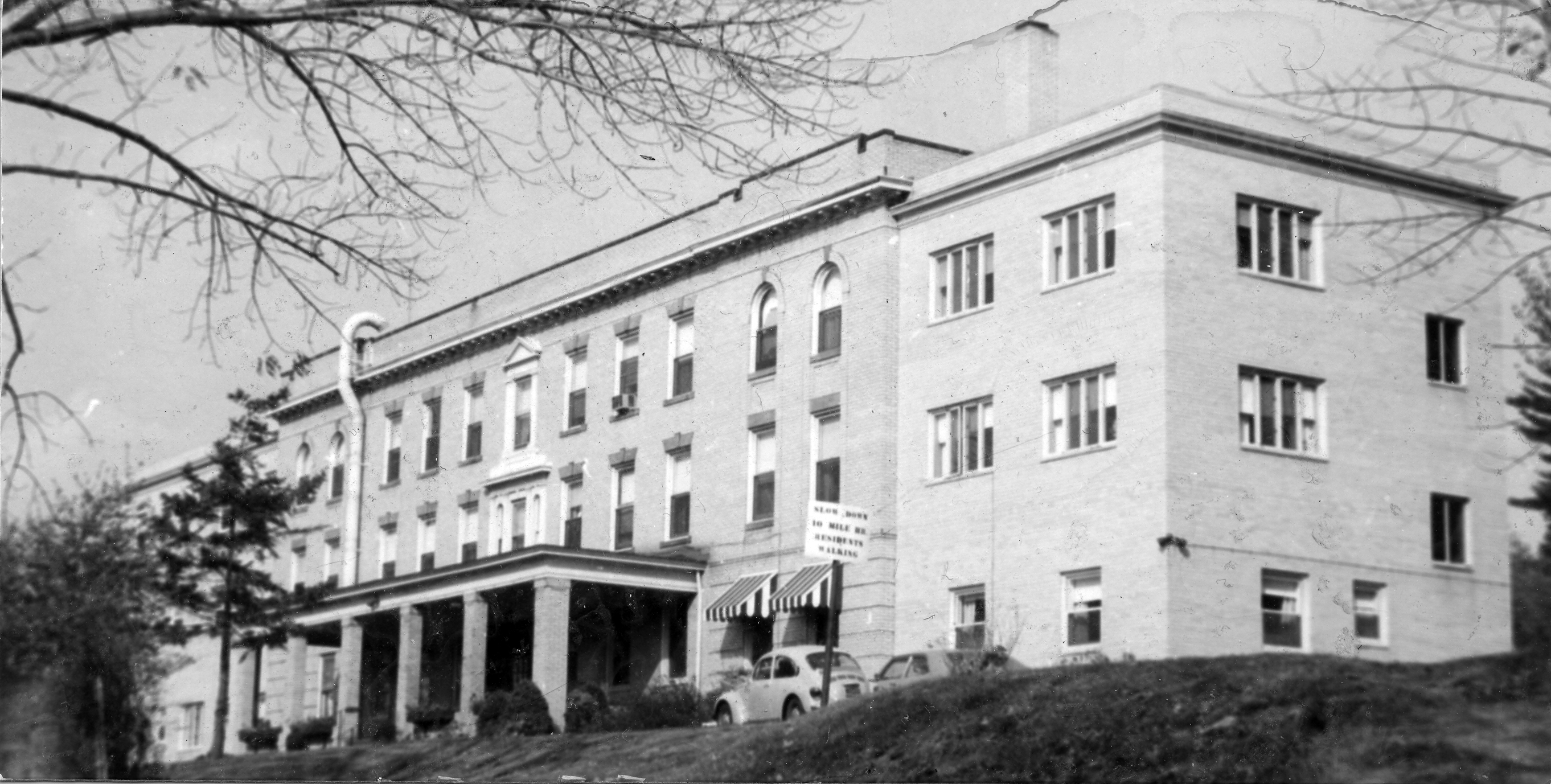 Baptist Manor, a 100-unit apartment complex for lower-income adults 62 and over or mobility impaired individuals, opened in 1979, making Baptist Homes Society the first senior community to offer HUD-financed housing in Pittsburgh’s South Hills. An addition to the Nursing Center opened in 1985, and renovation of the 54-room personal care residence was completed in 1987. A chapel, a prominent feature of the campus, was constructed in 1988.

While improvements like the medical clinic and wellness center continued at the Mt. Lebanon campus, plans for a new community, Providence Point, were also in the works. Providence Point opened in 2009 and has enabled Baptist Homes Society to more than double the number of seniors we serve. In January of 2018, construction of Providence Chapel was completed and plans for a new residential building, called Hamilton Tower, were being finalized.

With sustained growth and responsible stewardship, Baptist Homes Society will continue its mission of providing a “the highest quality of living for all those we serve.”